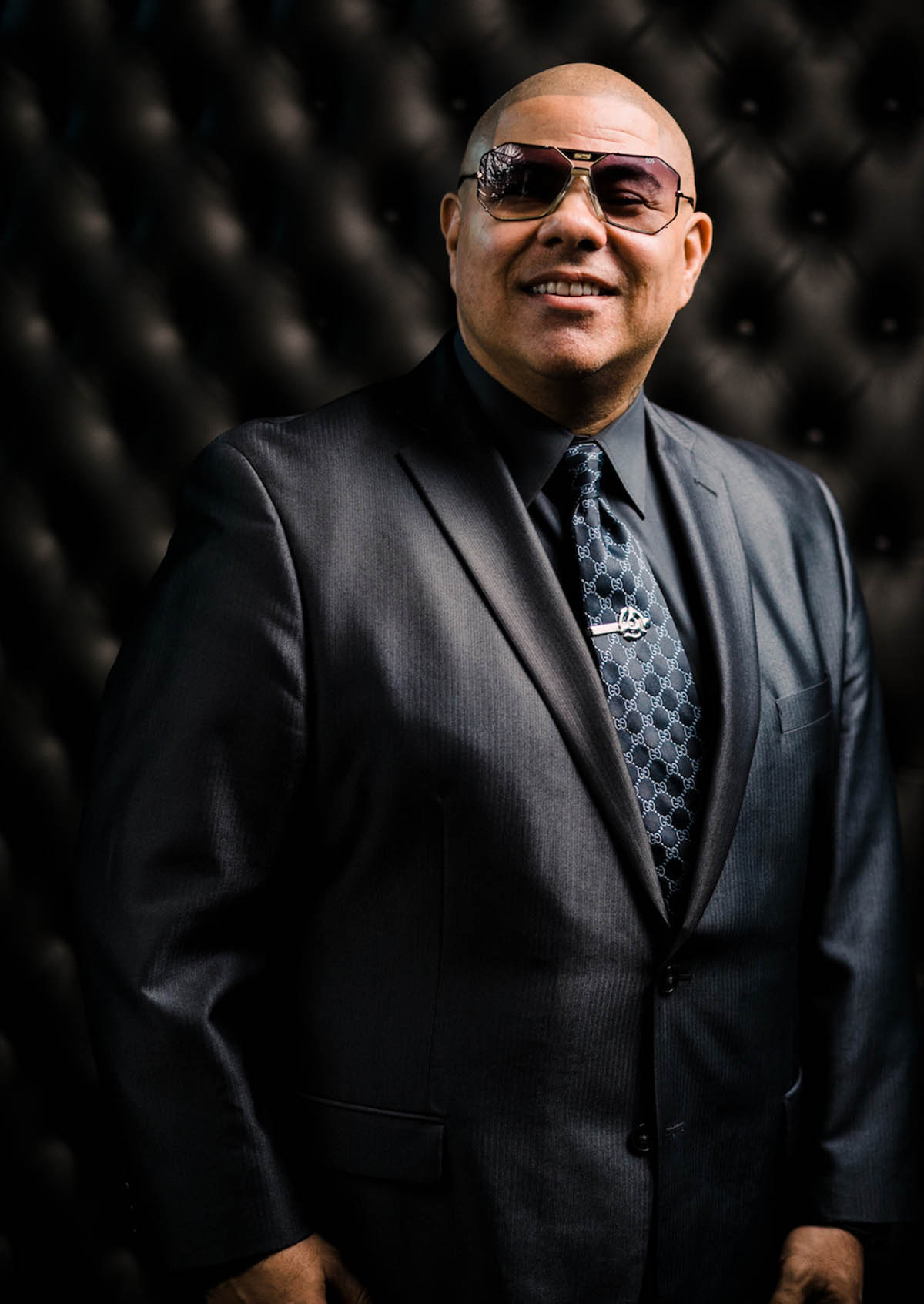 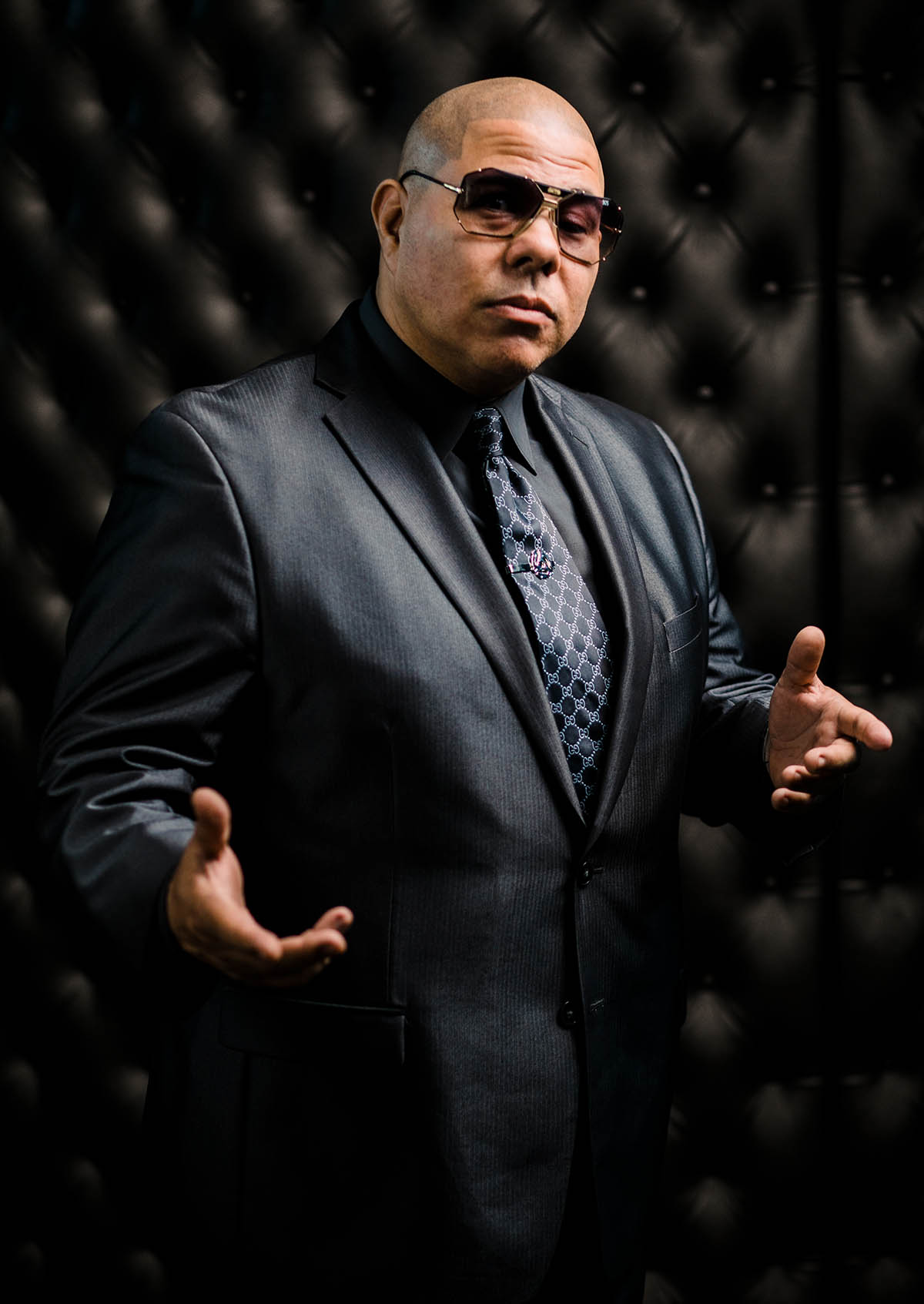 CHECK OUT THIS INTERVIEW ON DUST AND GROOVES

« back to team bios

If saving vinyl records from the evil clutches of oblivion were a superpower, Supreme La Rock would be a Gucci-clad caped crusader. Supreme La Rock is an influential Seattle DJ and an internationally renowned crate digger and vinyl collector.  With a faster-than-Shazam mental algorithm and a discography of music more robust than Spotify, Supreme La Rock has been garnering respect from his flock of ecstatic party goers and fellow DJs longer than Drake has been alive.  He is constantly flown across the globe to spin because of his party rocking prowess, fine-tuned skills and impeccable music taste. With an insatiable urge to uncover all that is soulful and funky in this world, Supreme La Rock is dedicated to sharing his love of music with you, your party and every dance floor on this planet. You can get down with the Supreme La Rock sound at one of his weekly DJ residencies like Stayin’ Alive Saturday at Supernova, STK Steakhouse in Bellevue, Motown on Mondays at the Runaway, and HiLo at Havana in Capitol Hill and more!

Check out these Videos.

In my opinion the DJ can make the night and DJ Supreme La Rock did the job! Not only did the music flow well together, the announcements were well spoken and put together nicely throughout the day. We got numerous amounts of positive feedback from guests of all ages regarding the DJ’s work. I highly recommend using Bamboo Beats and can’t thank them enough!

We had the pleasure of working with Supreme La Rock and he was fantastic! Our guest list had a large range of ages and yet they all were telling us how good the music was. The dance floor was full the whole night! We cannot thank Supreme La Rock and Bamboo Beats enough for creating an incredible evening that our guests will be talking about for a long time to come.

Sign up to keep posted on our shows, appearances, music mixes and open house events!

You have Successfully Subscribed!