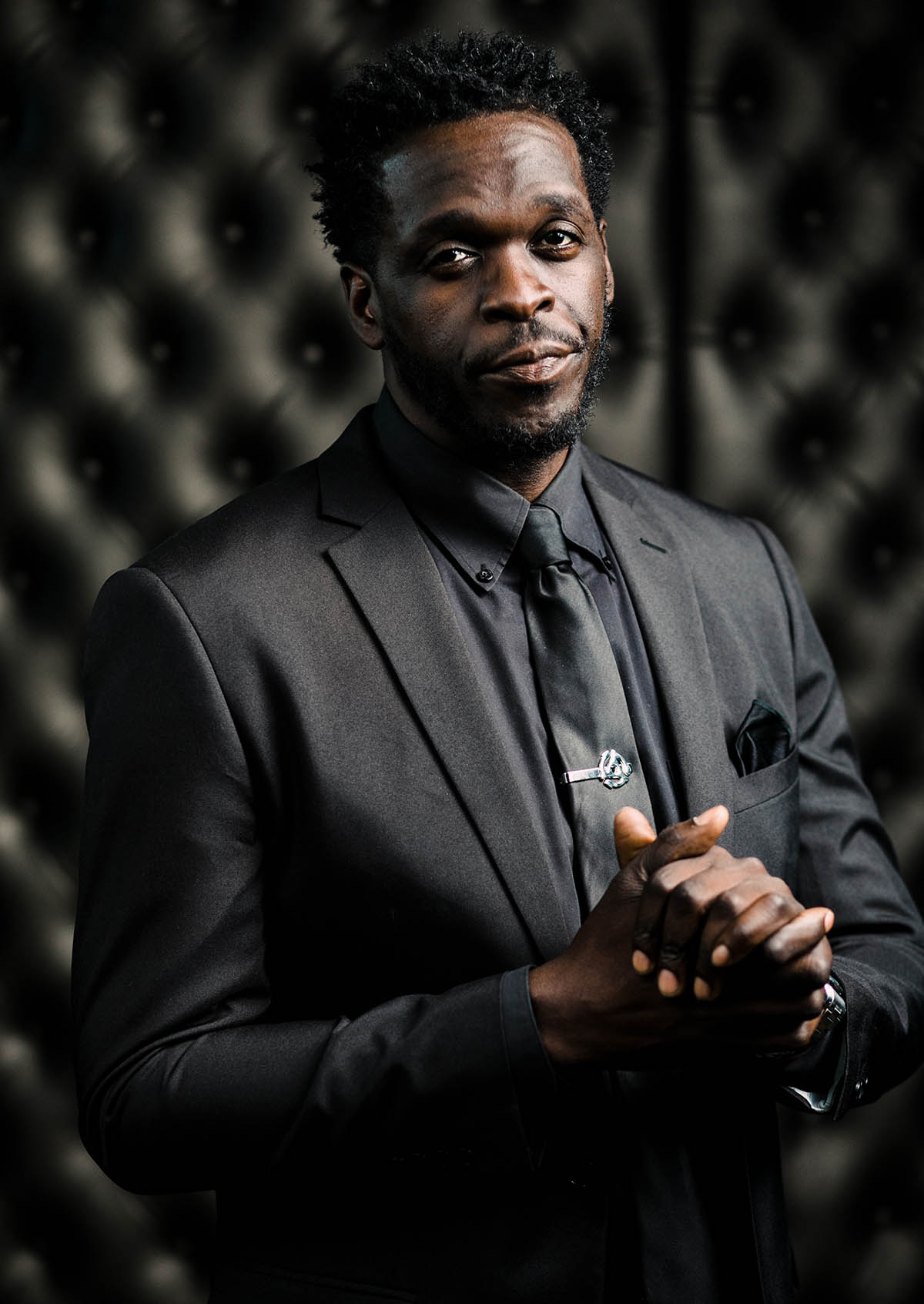 CHECK OUT THIS INTERVIEW ON SEASPOT

« back to team bios

When it comes to creating a champion sound for your party, you can trust Topspin to blend, harmonize and remix his way to the finish line for complete musical satisfaction. Topspin aka Blendiana Jones is a distinguished NW legend known for his signature blends, harmonious styles and colossal volumes of unique mixtapes. Topspin can seamlessly whip up a complex formula of nostalgic hits, chart toppers and remixed classics as eloquently as he can carry on a complete conversation in emoticons and hashtags, while looking dapper in some stylish digs.  A gladiator in the arena of night club appearances, you can catch Topspin all over town slaying the best party vibes for eager party animals in the Seattle area.

Sign up to keep posted on our shows, appearances, music mixes and open house events!

You have Successfully Subscribed!